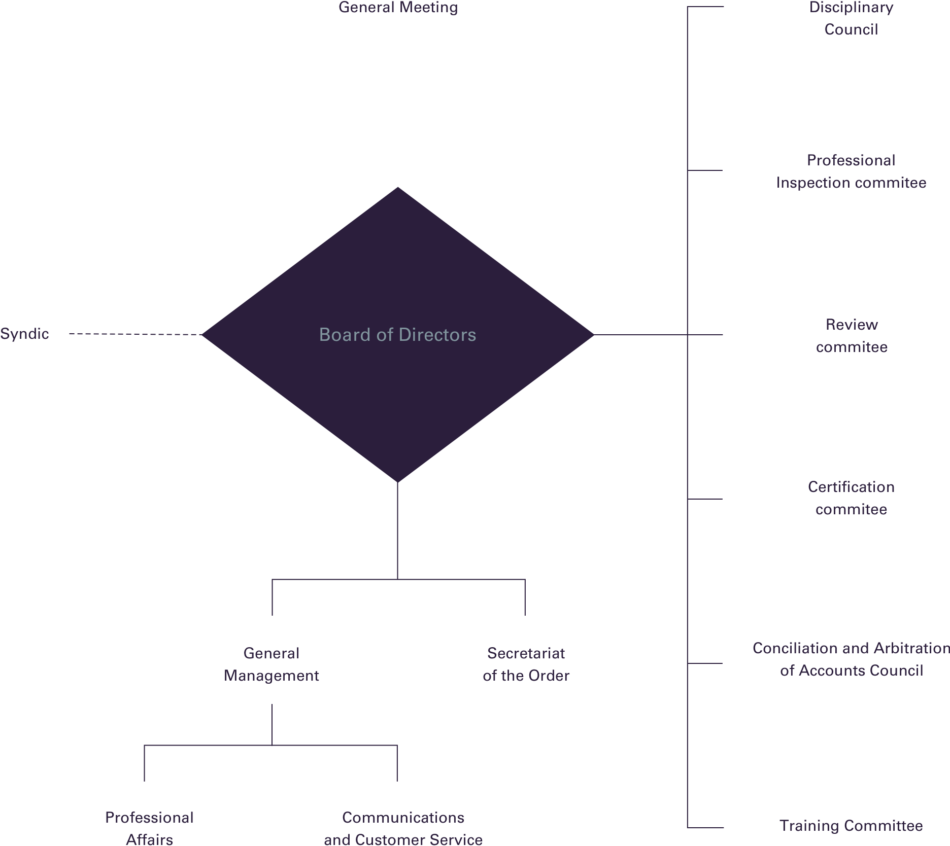 The Board of Directors is in charge of the general supervision of the Order and the management and supervision of the conduct of its affairs. It is responsible for carrying out the decisions of the Order and those of the general meeting and for ensuring the related follow-up. The Board also sees to the application of the provisions of the Professional Code and the regulations made under the Code. It exercises all of the Order’s rights, powers and prerogatives, except for those within the competence of members convened in general meeting. Unless otherwise provided by the Code, it exercises them by resolution. 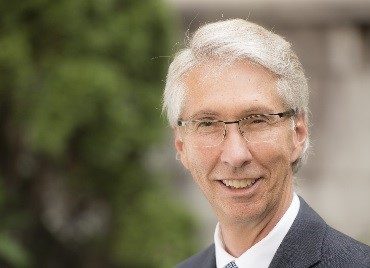 After completing specialized studies in translation, Donald Barabé was hired by the Government of Canada’s Translation Bureau, where he worked first as a translator, then as a reviser. He went on to acquire extensive management experience, notably by managing translation services for the Department of Justice and for Global Affairs Canada. For the last ten years of his career, Mr. Barabé was Vice President of Professional Services at the Translation Bureau. In this position, he was responsible for the translation services provided to Government of Canada departments and agencies.

Mr. Barabé is a member of OTTIAQ. He taught translation at the University of Ottawa’s School of Translation and Interpretation for almost 10 years. He has given many lectures on the translation profession and has authored and co-authored a number of articles on the profession and its evolution. Furthermore, he has been chairman of the board of directors of the Centre de recherche en technologies langagières à l’Université du Québec en Outaouais and a member of the Language Industry Association (AILIA). At OTTIAQ, Mr. Barabé also chairs the Committee for the Reservation of Professional Translation Activities. 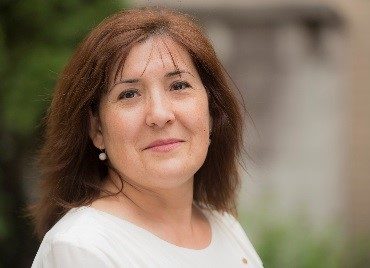 Passionate about languages and literature, Maria Duarte chose, to everyone’s surprise, a career in translation rather than the one expected of her. After obtaining a specialized bachelor’s degree in translation from Université de Montréal, Maria went east to join an insurance translation team. During this time, she served as treasurer of the Association of Translators and Interpreters of Nova Scotia (ATINS). Back in Quebec, she first worked in private practice before specializing in financial and economic translation at three major professional services firms. She is currently an associate partner at EY’s Language Translation and Communication Services. Maria also leads EY’s Professional Women’s Network, planning networking and development activities for female professionals and organizing lectures with Montréal women of influence. She also co-developed a coaching and leadership program for EY’s young female professionals in Montréal.

As chair of OTTIAQ’s Certification Committee, Maria leads a team of committed volunteers studying applications for certification. Governance, transparency and the next generation are her top priorities. Maria is also a member of the Association of Quebec Women in Finance. 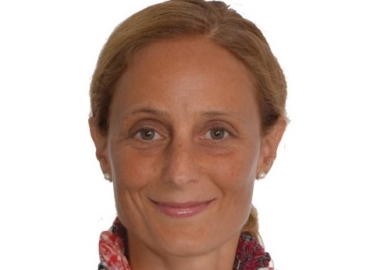 Catherine Zekri is a certified translator, head of a translation firm and doctoral candidate in public administration. She is particularly interested in language policies and other state measures aimed at promoting the French language across the Francophonie. She has served on boards in various capacities: as a director, as secretary, as vice president and as president.

Since 2017, Ms. Zekri has been on OTTIAQ’s Governance and Ethics Committee, where she applies her business experience, connections with the academic translation and public administration communities and experience in sound governance, ethics and public policy. A philanthropist for the Montreal Museum of Fine Arts and a seasoned conference organizer, she is actively involved in her community and helps it thrive. 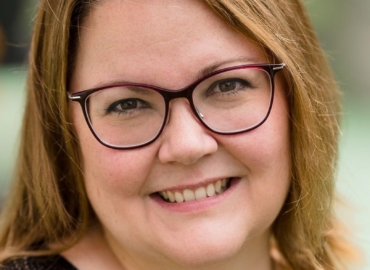 Raised in the Laurentian town of Rawdon, Quebec by an anglophone mother and a francophone father,  Ann Marie ventured farther afield after high school, first to Montreal, earning a CEGEP diploma in liberal arts from Champlain College in St-Lambert, and then to Ottawa. She completed one year of the University of Ottawa translation program while serving in the House of Commons as one of 40 students accepted annually into the prestigious Page Program.

She then returned to Montreal to complete her BA in translation at Concordia University’s Institute for Cooperative Education. After graduating, she was hired by a start-up translation firm, Traduction Proteus Inc., which she would eventually buy from the original owners in 2005. It has since grown into a thriving business, with clients in the private, public, parapublic, and non-profit sectors.

Never one to rest on her laurels, Ann Marie earned an MA in translation studies from Concordia in 2018, and in the years since, has become an OTTIAQ mentor and a part-time lecturer in translation studies at McGill University’s School of Continuing Studies. Her first literary translation was published in March 2021, fulfilling a long-time dream, and her translation credits also include several children’s books. 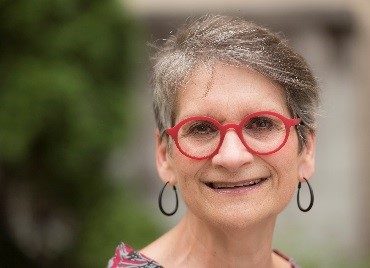 Ghislaine Brosseau was appointed to our board as a director by the Office des professions du Québec over a year ago. She is a social worker and a member of the Ordre des travailleurs sociaux et des thérapeutes conjugaux et familiaux du Québec (OTSTCFQ). She worked in management positions for more than 30 years. Her last position before retirement was secretary and general manager of OTSTCFQ. In addition to her background in social work, Ms. Brosseau is a graduate of the National School of Public Administration and has a degree in social administration.

Ms. Brosseau is currently active in a number of areas: as chair of Centre La Traversée, as a director of Fondation Vivre Ensemble, as a member of her order’s disciplinary committee, and as a member appointed to a number of committees of the Office des professions du Québec, such as the judges’ selection committee for various chambers, including youth, criminal and penal. 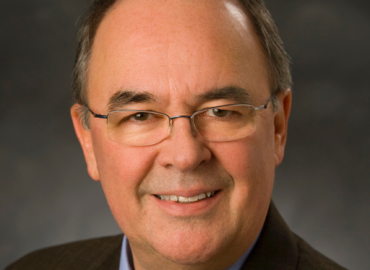 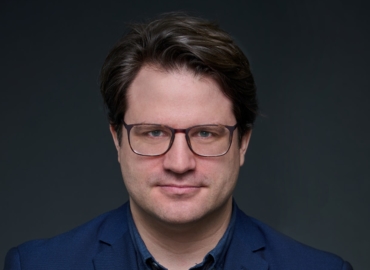 Julien Gagnon joined Sematos, a translation agency based in Quebec City, in 2012 after completing his bachelor’s degree in translation. He has since taken on a number of different responsibilities within the agency; after working as both a translator and editor, he eventually became a partner and the Quality Manager.

Being passionate and well versed in translation technology, continuous improvement, and workplace education, he is always striving to keep his agency at the forefront, and he shares the same motivation to see his peers and his industry grow and develop.

Mr. Gagnon is also very active in the translation community. He is a certified translator and sits on the board of Langulaire – Laval University’s student translation agency. For the OTTIAQ, amongst other things, he mentored many of his colleagues, he worked with several committees and he is now a member of the board of directors. 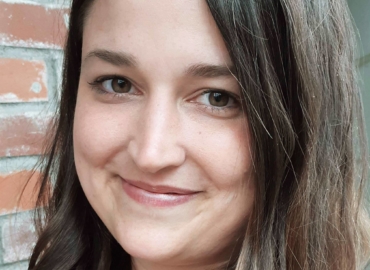 Stéphanie Lamontagne founded LAMTRA after graduating from Université de Sherbrooke. She showed signs of having an entrepreneurial streak from a young age, having managed her own children’s entertainment company at 16. Over the years, she has worked for companies of various sizes and developed cutting-edge marketing expertise.

Stéphanie is incredibly involved and uses her passion to help her community. When she isn’t volunteering to increase literacy, she’s serving on an organization’s board of directors or on several of OTTIAQ’s committees. She is also the coordinator of our Youth Committee. 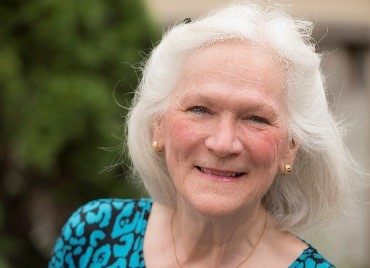 Marie Poitras has a Bachelor of Arts, a law degree and a master’s degree in business administration. She was admitted to the Barreau du Québec in 1976.

Ms. Poitras worked for the Office de la protection du consommateur as a legal advisor and as head of the monitoring committee for children’s advertising. She went on to serve as a legal advisor, special clerk, mediator and administrative judge at the Régie du logement. She was also a lecturer in consumer protection law at Université de Montréal for 20 years. 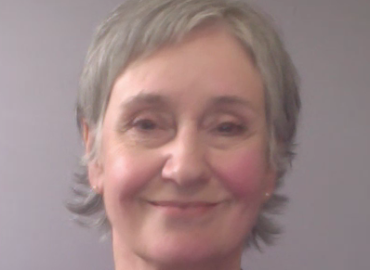 Suzanne Villeneuve has been an interpreter for more than 30 years, working in the language pair of French and langue des signes québécoise (LSQ). She became the first sign language interpreter certified by OTTIAQ in 2008 and received the Order’s Joseph-Larivière Award in 2019. In 2015, she was also part of the founding committee of the Association québécoise des interprètes en langues des signes. In addition, she served on the first board of directors of the Canadian Administrator of Video Relay Service (2015-2016) as a representative of French-LSQ interpreters. She holds a certificate in interpreting, a bachelor’s degree in the science of language and a master’s in linguistics from Université du Québec à Montréal, where she has been an instructor for the French-LSQ interpreting program since 2000. The institution has presented her with two distinguished teaching awards, one from the faculty of social sciences and one from all of UQAM. She has published articles on interpreting and has participated in research on LSQ and interpreting. She recently retired from her position as the director of quality and ethics at the Service d’interprétation visuelle et tactile.

The committee’s mandate is to examine and investigate all information received regarding any breach of ethical and professional standards by an OTTIAQ director.

Board of Director's Comittees 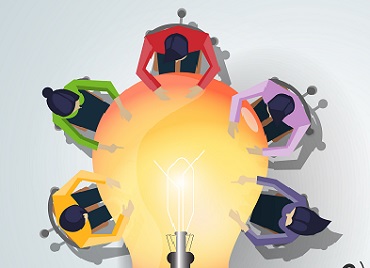 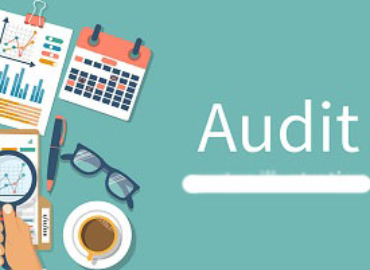 The Audit Committee is tasked with providing advising, supervision and validation support to help the Board of Directors fulfill its responsibility to oversee financial information, financial management, external auditing, financial policies and controls, financial risk management and compliance with applicable laws and regulations. One of the committee members is a cosignatory of cheques issued by the Order. The Audit Committee submits recommendations to the Board of Directors. At any time, its members may request an in camera meeting with the external auditor. 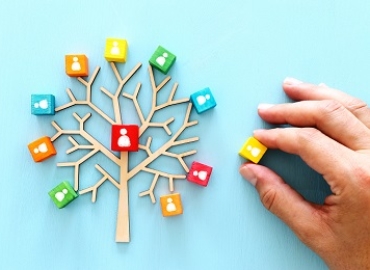 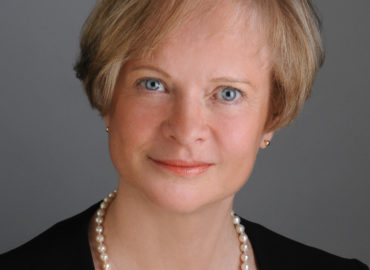 The Executive Director plans, organizes and supervises the use of the Order’s human, financial, material and information resources. She works on advancing the annual action plan, represents the Order before various external bodies, advises the President and other members of the Board of Directors, and responds to requests from members and the public that do not fall under the responsibility of the Communications Officer or the Manager, Professional Affairs, or in their absence. The Executive Director reports to the Board of Directors and informs the Board of her management activities. As Access to Information Officer, she responds to all requests to access OTTIAQ documents and records them in the Order’s annual report. 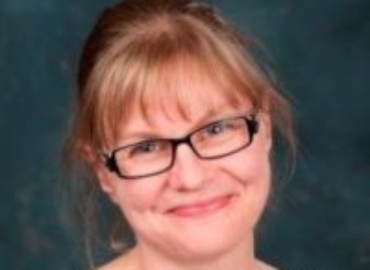 The Manager, Professional Affairs, handles matters concerning member qualifications. She coordinates certification, professional inspection, disciplinary, initial training and continuing education matters, supervising the permanent and/or temporary staff reporting to her. She works with the Order’s other managing bodies and acts as a contact for the Order’s strategic plan. The OTTIAQ secretary reports to the Board of Directors and provides necessary support to the Order’s bodies. She ensures that the Order operates smoothly within the framework of applicable legislation and regulations. 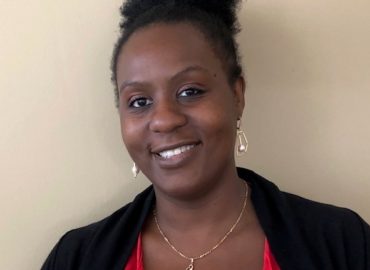 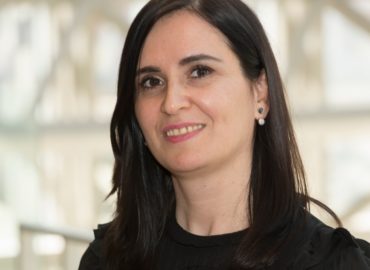 The Coordinator, Professional Affairs, handles the administrative aspects of certification files and manages training on ethics, professional conduct and professional practice. She also deals with professional inspections of members who have added a new language pair. 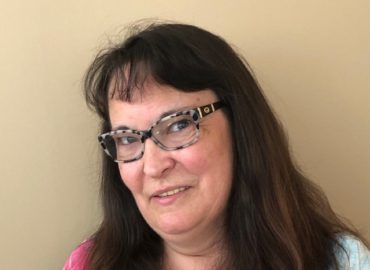 The Administrative Assistant provides administrative support to the Order’s managing bodies and replaces the Secretary/Receptionist in her absence. She provides technical support for long-distance meetings. She also keeps the minutes at meetings of the Board of Directors. 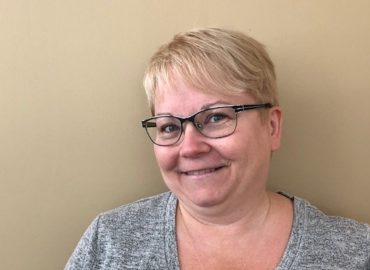 The Coordinator, Mentorship and Customer Service, acts as a receptionist and coordinates the mentorship program. She responds to requests for information from the public, helps clients use the Order’s online directory to find a member, and assists members with various questions related to the Member Zone (seals, stationery, etc.). She also books training or meeting spaces for external organizations. She handles mentor-mentee matching, text bank management and other tasks related to the mentorship program, and manages the Order’s database (adding new members to the membership roll, registering and renewing student members, creating activities, billing, etc.). 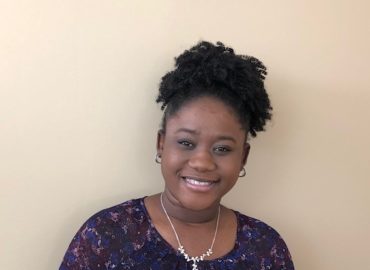 The Assistant, Professional Affairs and Communications, is in charge of continuing education. She coordinates all OTTIAQ events except the conference, which is sponsored. She also publishes the Order’s newsletter, L’antenne express, as well as all job postings.

Contact us for more information. We’d be happy to answer your questions.